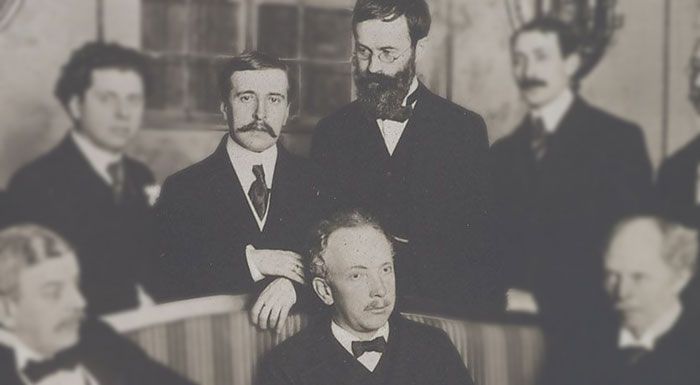 The Theatermuseum holds the bequest of Alfred Roller and hence the material of one of the most important artists of the Austrian opera and theatre oeuvre of the early 20th century. The to date unpublished correspondence contains 38 letters of Richard Strauss and 70 letters of Hugo von Hofmannthal to Alfred Roller. The corresponding replies are kept by the Richard Strauss Archive Garmisch and by the Freie Deutsches Hochstift Frankfurt.

In cooperation with these institutions a commented edition is being produced which is of huge interest for both the scholary research on Hofmannsthal as well as for musicology and theatre studies. Besides the much read and often quoted correspondence between Hofmannsthal and Strauss, the letters exchanged with Alfred Roller allow a fresh view on pionering productions, such as Der Rosenkavalier, Jedermann and Die Frau ohne Schatten.