From Mozart to Falco

Austropop actually begins with Mozart and Schikaneder - this is also reflected in Falco, which immediately provides the framework for the new exhibition, which thematically juxtaposes pop phenomena across the ages and is jointly curated by a team of curators from the Theatre Museum.

Austria has produced many pop stars. They include Johann Nestroy as a great folk actor and, of course, Johann Strauss, who caused a sensation in America as well as in Russia with true pop concerts. Numerous operettas also thrilled audiences on Broadway and in early film adaptations, and with them popular Austrian musical theatre works came to international stages. The tenor Richard Tauber was one of the great pop stars of the 1930s. 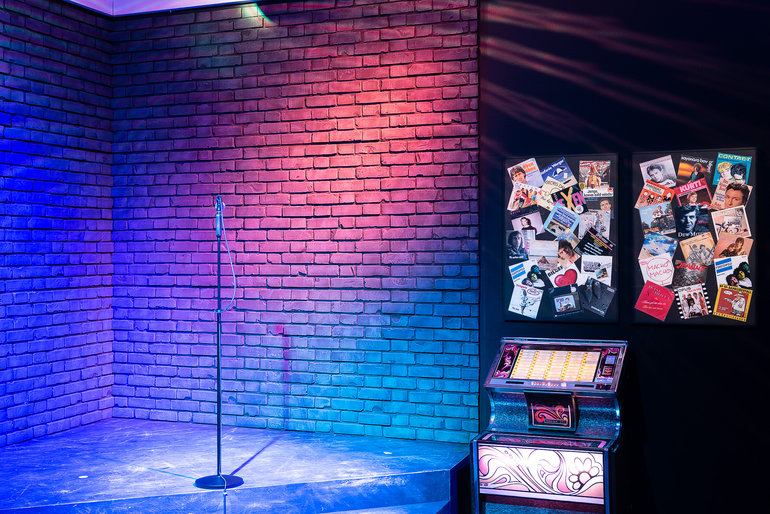 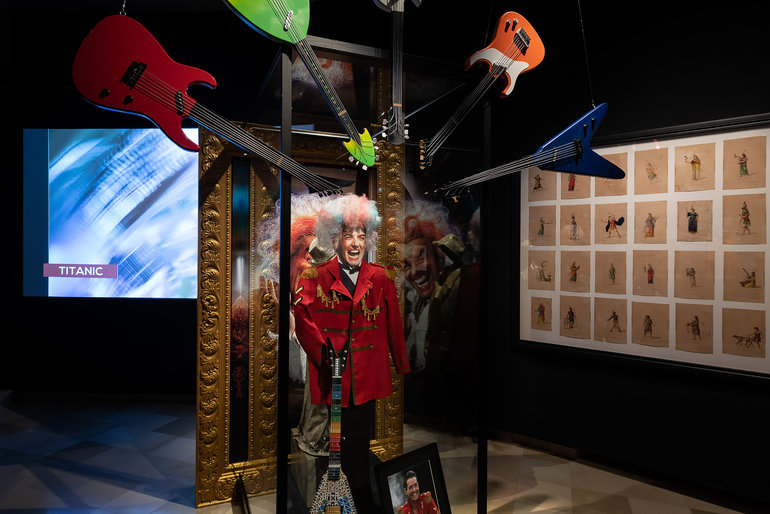 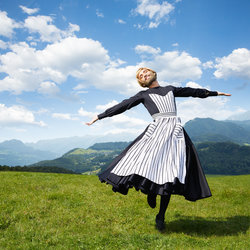 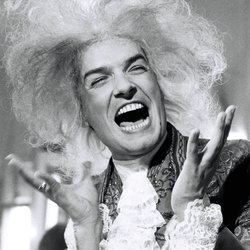 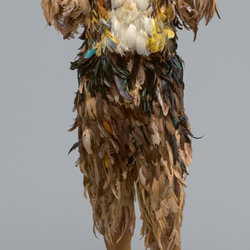 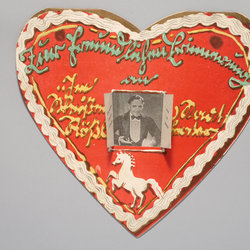 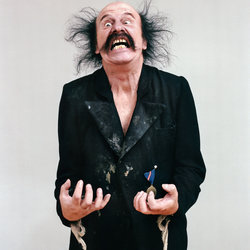 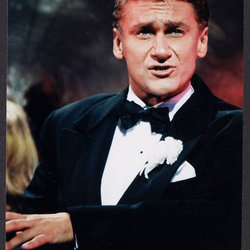 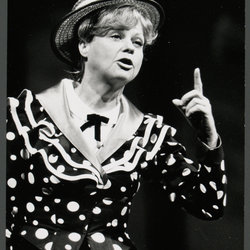 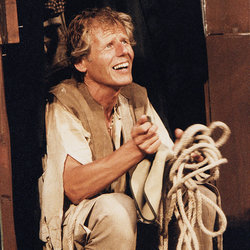 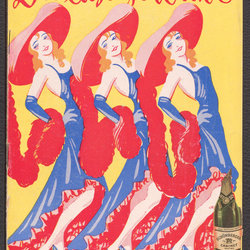