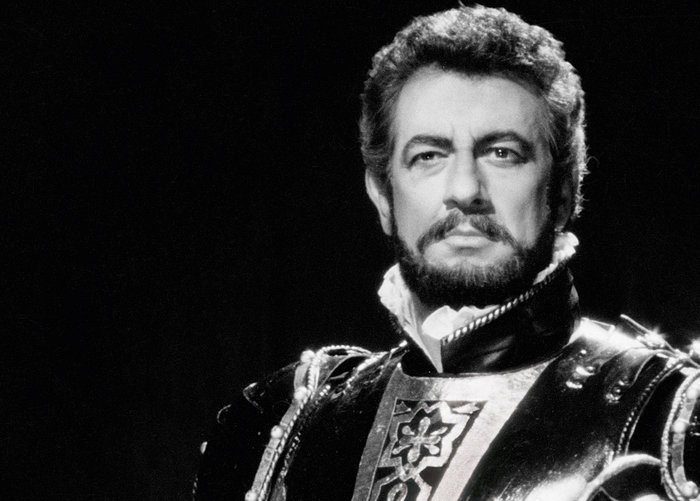 An unmistakable dark timbre, highly dramatic expressiveness, an impressive, vast repertoire – all this enraptures the fans of the Spanish crowd-pleaser with waves of enthusiasm. The Theatermuseum celebrates Plácido Domingo on the anniversary of his stage debut: He has been singing at the State Opera for 50 years.

In 1967 Plácido Domingo, then considered as insider tip, made his debut in the title role of Giuseppe Verdi’s Don Carlo and started an unparalleled career. Ever since Vienna has been a very special “home port” where he appeared in 30 roles in 330 performances. Beside his successful interpretation of the major roles of the Italian and French repertoire he was also an acclaimed Wagner singer, appeared in numerous opera rarities and participated in trendsetting opera and concert recordings.

Original costumes, video and audio clips document the most important performances of the Tenorissimo in Vienna. Besides the opera star, celebrated far beyond his artistic circles, the presentation also shows the human, the genuine bundle of energy Plácido Domingo.

The exhibition was curated by Peter Dusek and designed by Elisabeth Truxa. 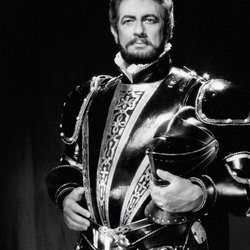 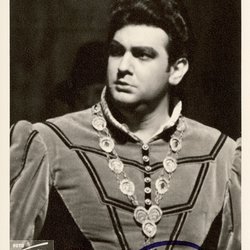 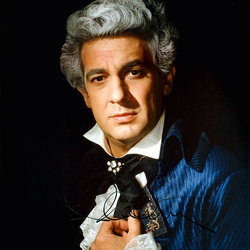 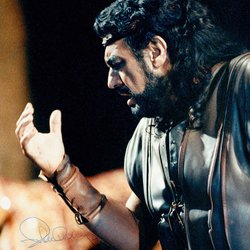 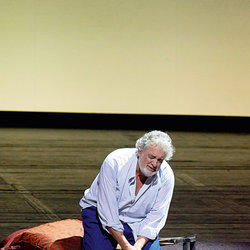 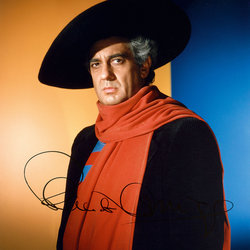