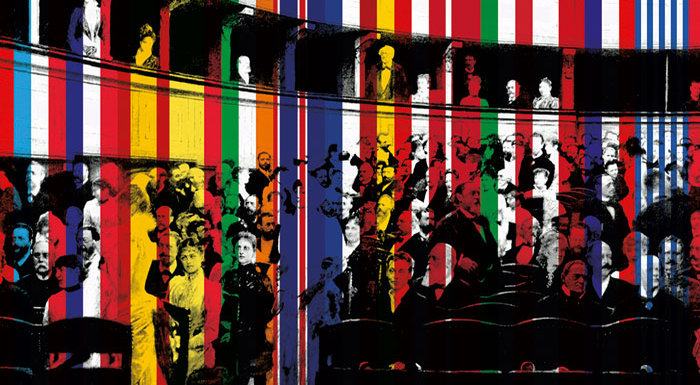 The History of Europe - told by its theatres

For the first time six theatre museums from six different European countries have jointly created a touring exhibition that will be on show from 2015 to 2017 in Warsaw, Copenhagen, Vienna, Munich, Ljubljana, and London. With more than 250 exhibits, the exhibition illustrates how the history of Europe from antiquity to the present is mirrored in the theatre styles and buildings of the different eras.
Therefore, the show does not focus on battles or political power play, but demonstrates both country specific particularities and mutual influences across all borders and how especially the theater acts as a mirror of the respective societies‘ development and their cultural interests.
The exhibition is organised by PERSPECTIV as part of the European Route of Historic Theatres with the support of the European Union’s programme „Culture“. For the Theatermuseum Daniela Franke curated the show, Gerhard Veigel designed its innovative and flexible layout for all six cities. 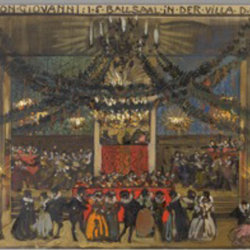 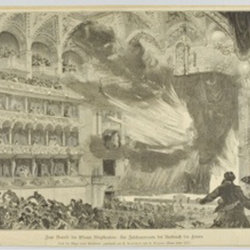 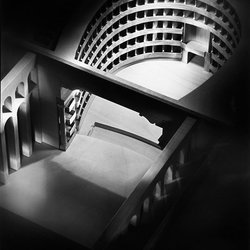