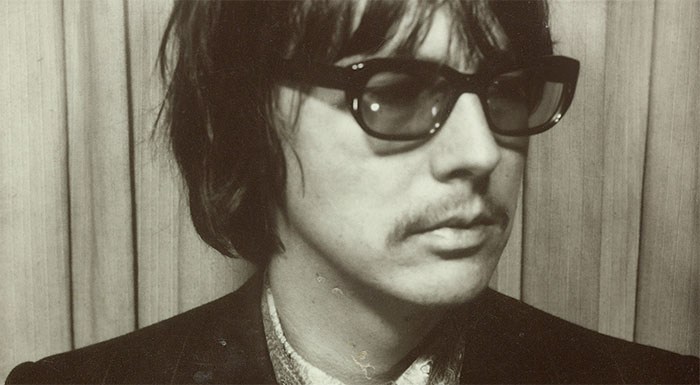 This is not a game.

You would like to interest your pupils for author and playwright Peter Handke? Then this is the place to be. After a quick registration you’ll find seven concepts containing material and methods, in order to approach Peter Handke’s theater works from very different angles.

„OFFENDING THE AUDIENCE“ – A SELF EXPERIMENT

The pupils look at the rhythm of language and write a “school offence” from the teacher’s point of view.

The pupils compare two linguistic critical, but from the stylistic point of view very different texts and follow the development of Kaspar in Handkes play of the same title.

„THE WARD WANTS TO BE WARDEN“ - CLUTTERFREE

Through observation, writing their own texts and analysis pupils learn about the wordless play The Ward wants to be Warden.

„THE HOUR WE KNEW NOTHING OF EACH OTHER“ - WORDLESS PLAY

Expression through gestures and poise as well as non verbal communication are the central aspects of Handke’s second wordless play and the topics which the pupils work with in this concept.

HANDKE AND THE „WRONG SIDE“

Themes of this concept are Handke’s standpoint towards Serbia and the Yugoslavian civil war as well as his media criticism.

The pupils deal with the auto-biographical aspects in his play Still Storm.

In small groups the pupils research and work on different aspects of Handke’s biography and literary oeuvre.

In case you need further information, we recommend the exhibition catalogue “Die Arbeit des Zuschauers. Peter Handke und das Theater / The audience’s work. Peter Handke and the theater”, edited by Klaus Kastberger and Katharina Pektor, published by Jung und Jung / Österreichisches Theatermuseum 2012. In addition we refer to the digital platform of the Austrian National Library, where a collection of material and sources, based on Peter Handke’s pre-mortem bequest, is available.

We wish you and your pupils joyful and lively discussions around Peter Handke’s life and work!

Karin Mörtl, Jakob Scholz, Katharina Scholz-Manker
Project team „This is not a game“

The Austrian wide initiative “Cultural education with schools in federal museums 2013” is one of the lead projects of the Federal Ministry of Education, Art and Culture in the framework of “Art Goes School”. Conceptual, advisory and organizational support is provided by Kultur-Kontakt Austria.