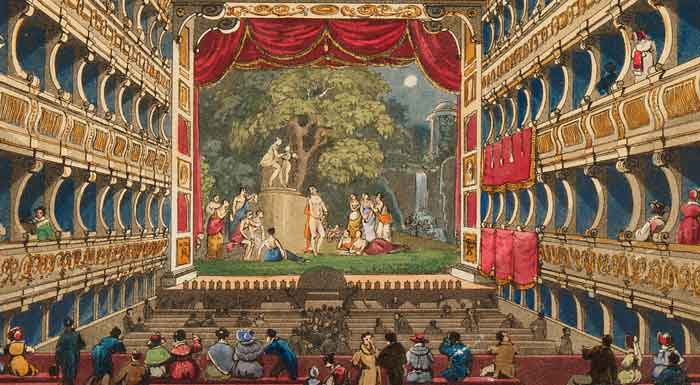 Ever since the advent of mechanised image production, theatre has used these techniques in order to lure the largest possible audience in to the world of theatre with help of images, or simply to inform the public about theatre productions—in the most simple way, by printed playbills and programme leaflets. Printed graphics can be of the highest artistic calibre, or consist simply of a piece of paper printed with numbers and names—which informational value, however, can be high.

An important focus of the Graphics Collection of the Theatermuseum is the culture of courtly celebrations during the baroque, with their fantastically choreographed horse ballets, the magnificent ship parades on the water and wagon parades on land, and the festive operas that glorified the local ruler. Important artists such as Lodovico Burnacini, Jacques Callot, Giuseppe Galli-Bibiena, Ferdinando Tacca, Alfonso Parigi and others created a number of outstanding engraving series which impressively document baroque stagecraft, with its strict symmetrical structures and its mechanical apparatuses for celestial appearances. The popular theatre culture that existed parallel to the courtly—such as Italy’s commedia dell’ arte and the similar Hanswurstiaden in the German-speaking world—is also represented here by excellent pictorial documentation.

A further emphasis is on the 19th century: it is here that the old Viennese popular theatre of the Biedermeier Era claims a special place. The fact that we are so well informed about just how this theatre of magic, fairy tales and comedy looked is thanks to Adolf Bäuerle's periodical Wiener Theaterzeitung (1806–1859). From around 1833 onward, the publication included softly coloured scene illustrations in which draughtsman Johann Christian Schoeller congenially documented all of the performances in Vienna’s suburban theatres of pieces by such ingenious actor-playwrights such as Johann Nestroy, Ferdinand Raimund and other playwrights—such as Carl Meisl and Adolf Bäuerle—who were very popular at the time, but are less well known today.

An impressively large number of figurines and character portraits—as well as “off-duty” portraits of actors and actresses—rounds off this part of the collection and allow one to sense the important function of theatre in 19th-century society.

In terms of theatre graphics, the 20th century is hardly even present. While printed graphics were still able to fulfil the function of pictorial reporting for the theatre during the 19th century, despite the rise of photography during the century’s second half, the 20th century saw theatre photography take over this task completely. Only at the turn of the century was there a final—artistically significant—surge in the production of printed graphics: The art of poster-making saw outstanding theatre posters created by well-known designers including Alfred Roller, Emil Pirchan and Otto Baumberger; in printed graphics, English theatre reformer Edward Gordon Craig used the traditional technique of the woodcut in order to present his abstract stage visions in a graphically impressive manner.

A further important part of the collection encompasses playbills and programme booklets from both Viennese theatres and theatres in the Crown Lands of the former monarchy. The oldest playbill in the collection originates from the year 1713 and is an announcement of a Hanswurstiade staged by the "Teutschen Komödianten", an acting company run by Josef Anton Stranitzky; of particular value are the graphically excellent programmes designed by artists of the Wiener Werkstätte for the cabaret theatre Die Fledermaus and other art-nouveau-era stages. 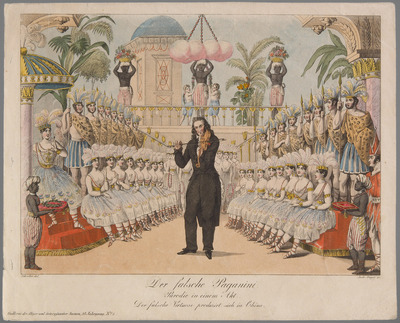 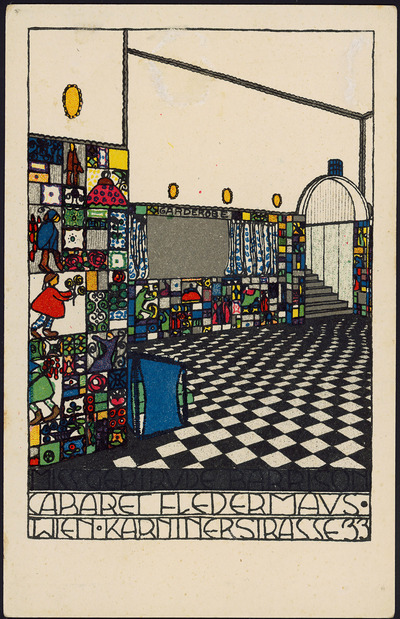 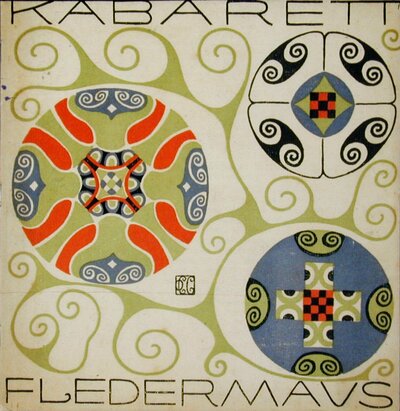 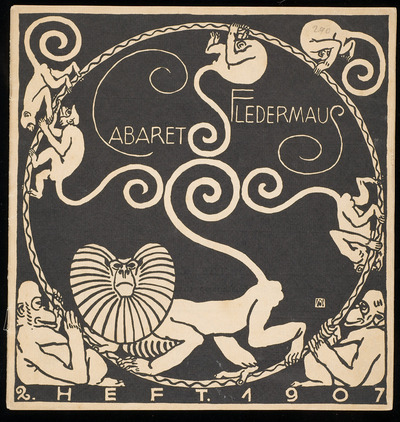 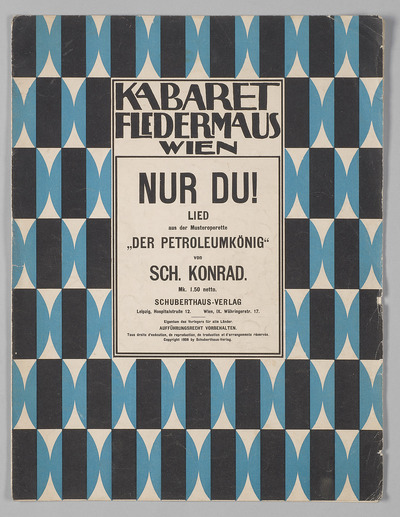 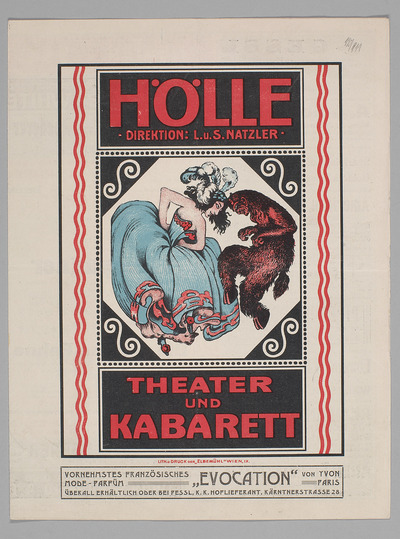 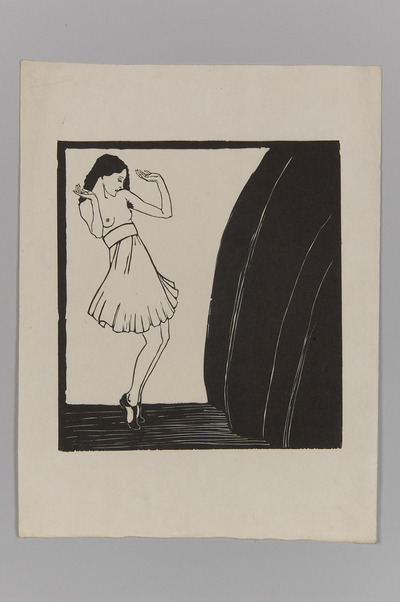 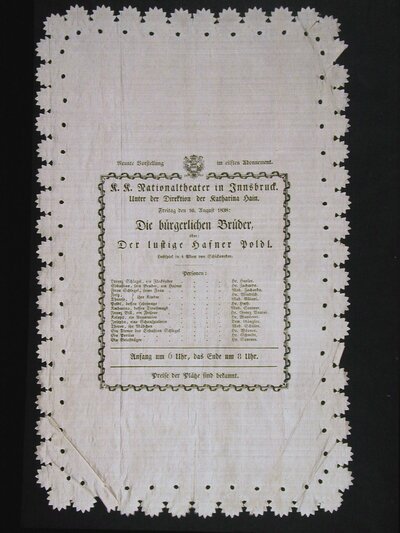 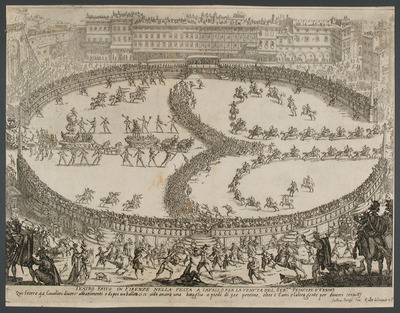 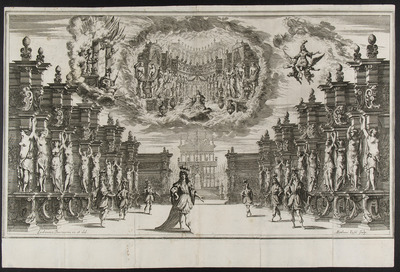 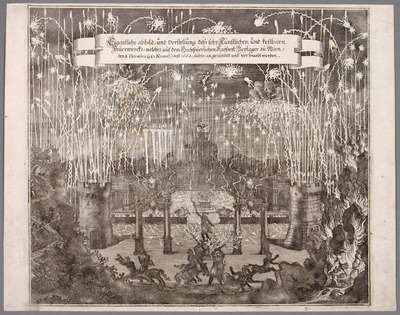