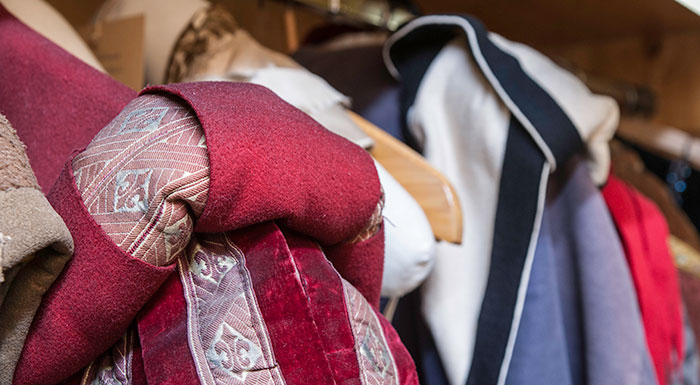 In the course of this valorisation the complete inventory of costumes was recorded for the first time: 1342 catalogue numbers were registered, identified and assigned to persons or/and productions. The largest part of the collection consists of theater costumes and entire outfits (e.g. headpiece, footwear, requisites etc.). On top of the costumes the collection also contains accessories like masks, wigs and make-up utensils. The oldest costumes originate from the 19th century, the youngest are from the nineties of the 20th century.

Further work steps included the examination of materials and techniques used in the performing arts and the analysis of theater historical and stylistic aspects. In 2010 the results of this scientific research were presented to the public with a complete inventory catalogue and an exhibition.

The finalized work of this first phase not only delivers an impressive overview of a span of nearly two centuries of Austrian theater and opera history but also represents a beautiful gem within the collections of the museum as theater costumes are counted among those museum objects which are closest to the actual theater experience thanks to their originality and which possess a high documentary and emotional value. 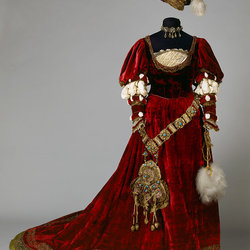 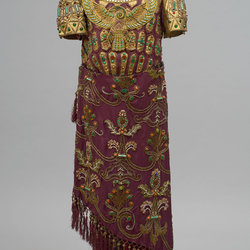 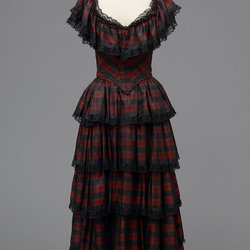 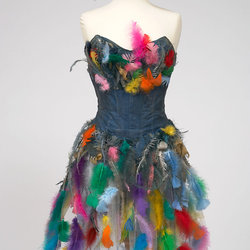