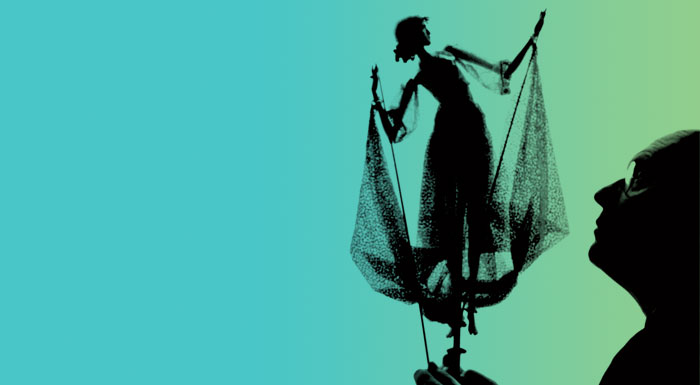 The Development of a Total Artwork

Felix Salten was right: The most important thing is the puppet show. There are also drawings and paintings, wooden and alabaster statues, steatite and selenite figures. But the most important thing is the puppet show. It is true that Richard Teschner’s (1879–1948) symbolist puppet theatre, which comprised both the enraptured and audacious technical innovations, formed the sublimation of an exceptional artistic career. As one of its most exclusive and seminal collections the Theatermuseum holds Teschner’s estate and dedicates two showrooms to the “magician of Gersthof” and the most unique objects, among them the legendary Figurenspiegel (Magic Mirror).

In techniques for rod-puppets, Richard Teschner, one of the most notable representatives of Viennese art nouveau, set new standards. Teschner was a man of exceptionally diverse gifts: he was a painter, graphic designer, sculptor, puppeteer and much more. With his revolutionary theatre of figures, he created an integrated theatrical work of art encompassing everything from puppets to plays, from stagecraft to the accompanying music. Using the Javanese rod-puppets as his model, he developed a new, expressive puppet variety for his pantomimic plays. Overcoming the traditional proscenium stage led to the unique round of the Magic Mirror, which gave rise to images of great beauty and suggestive effect.

A comprehensive catalogue (in German) was published by verlag filmarchiv austria, Vienna. 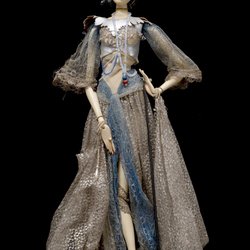 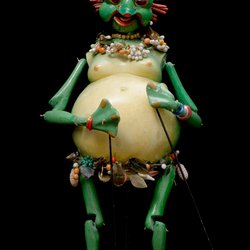 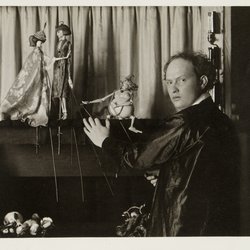 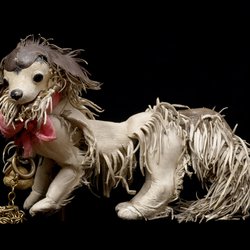 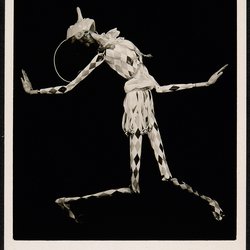 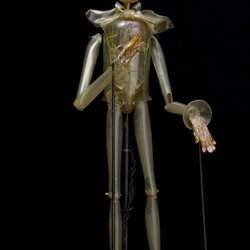 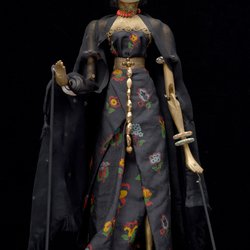 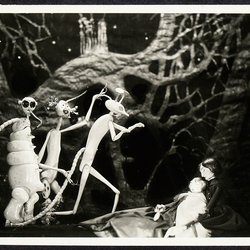 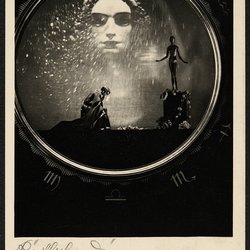 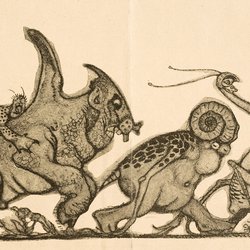 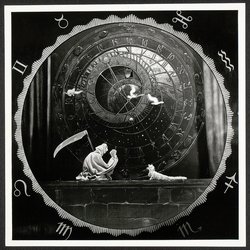 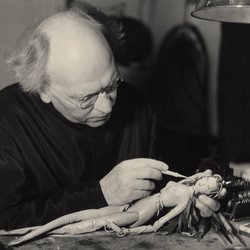